How is the Child Visitation Schedule Determined in Florida? 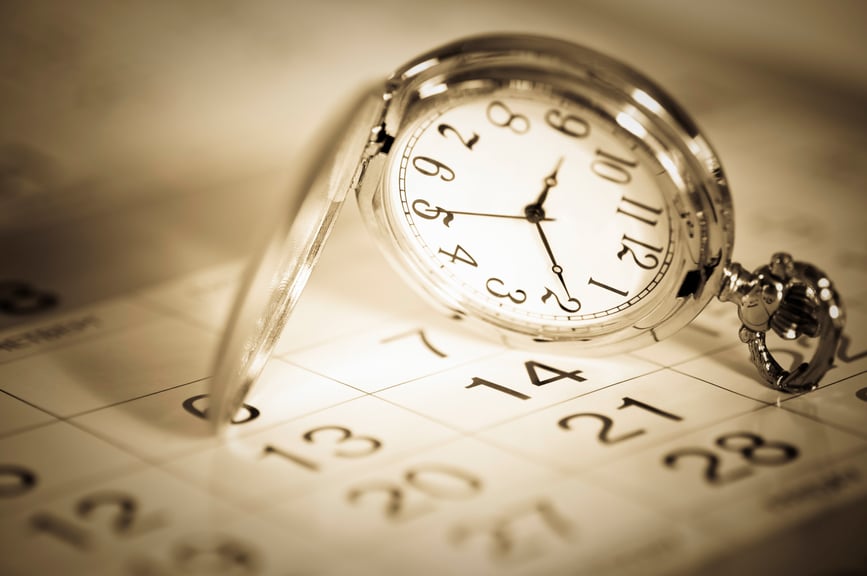 22 Sep How is the Child Visitation Schedule Determined in Florida?

When children are involved in divorce matters, the dissolution process can become a bit more complicated.

Unless the court determines that one parent is a danger to the child or is otherwise an unfit parent, a visitation schedule is a standard operating procedure in every divorce proceeding. Once all is said and done, you and your spouse will each go in separate directions. Obviously, the child cannot be in two places at one time, so a question remains. With whom is the child going to live? Who gets the child and when?

A visitation schedule addresses all of those details. The schedule will be extremely detailed. The courts need to determine who the child will be with on a daily, weekly, monthly, and yearly basis. Birthdays, holidays, and school vacations—Christmas, spring break, and summer vacations—are all taken into consideration. Spanning several pages in length, they leave no room for misinterpretation.

It’s not enough for one person to say, “You take [the child] half the time, and I’ll take him the other half.” The courts have plenty of experience with couples reappearing in court because they feel they aren’t getting a fair amount of time with the child. In fact, as soon as your lawyer hears those words, he’ll quickly say the courts won’t accept such a broad, open-ended resolution. Instead, the only order a judge will sign off on is one that is laid out precisely with no room for error.

The first step you need to take before tackling this obstacle is to determine your state’s laws concerning child custody. This will spell out standard practices in your state with the added benefit of satisfying local law. The states often do their best to make sure that any proposed visitation schedule that is put before them is in the best interest of the child. Again, to be clear, no matter what the final determination as to the scheduling is, it is not created nor modified with your best interest in mind. It is generated around the child’s well-being and the child’s best interests.

With the child’s best interest in mind, the visitation schedules often seem unfair. Indeed, most schedules are drawn up with the child spending more time with one parent and less time with the other. They do this because the courts agree with psychiatrists who have determined that children are best raised in households where one set of rules prevail. These boundaries are necessary for the child to grow up as healthy as possible. When the child has one set of rules to follow with one parent and another set of rules to follow with the other, the child gets confused. History and clinical evidence show children misbehaving and becoming unruly under the care of both parents, each of whom has different rules. When the child has one set of rules, clear boundaries are established, and the child is aware of what is expected out of them. Children thrive when routines are the norm, and they know what to expect.

Other factors are considered when determining whom the child will live with. If one parent is abusive, that parent’s right to see the child will obviously be greatly restricted. The courts will make sure the visits are supervised (“Supervised Visitation“), so as to help ensure that no harm comes to the child. If both parents are fit parents, factors like the ability to rear and the living environment are considered.

Sometimes the child can have a say. A mature child may be asked what his or her preference is, but they don’t get to make the final decision. A young child often has no idea what is going on, yet he or she must deal with the consequences and results of the court proceedings.

One thing to remember is the parents need to agree on visitation in writing. The visitation agreement becomes part of the divorce decree. The most important factor to remember is that visitation order is ever set in stone (unless parental rights are completely revoked). This means that you don’t have to follow the order to the letter – as long as both you and the other parent agree on a fair and equitable schedule, the courts won’t involve themselves. The court agreement is in place for when you can’t come to an agreement. When you can’t agree on who gets [the child] and when the court order prevails. A disagreement is why the courts needed to get involved in the first place. Once you have an order in place, you can pass the child back and forth however you wish as long as both of you agree. If you need a babysitter, and the other parent agrees—even though it’s not his or her time according to the agreement—then it’s okay. As soon as you don’t agree, the court order will decide who gets [the child], when, and the duration of the visit.