Who Claims the Kids During Tax Season After a Divorce? 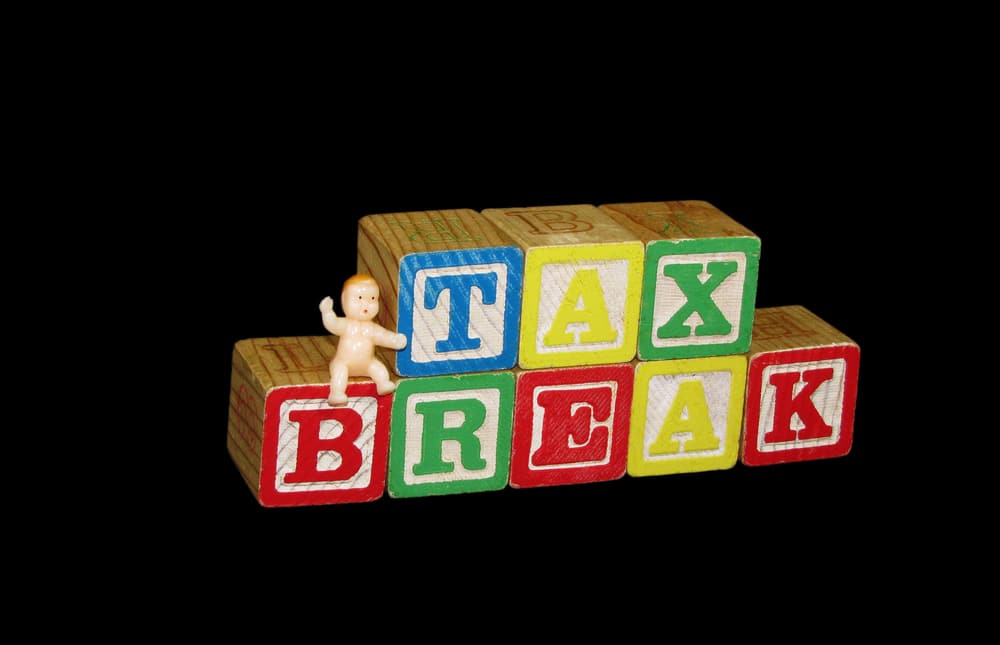 16 Jan Who Claims the Kids During Tax Season After a Divorce?

Divorce is a difficult time for all parties involved. One life that contains dreams and aspirations is now separating into two different worlds. Now tax season comes around and you start to feel lost all over again. Figuring out whether you or your ex-spouse can claim your child or children on your taxes can be difficult at first.

There are two primary ways to help determine which parent may claim the child tax credit on a tax return. One way is by the custody arrangement and the other looks at the divorce agreement. A third option allows for the accommodation of exceptional circumstances should the need arise as well.

The IRS is a ‘by the book’ kind of organization. There is little to no room for interpretation when it comes to filing your tax returns each year. The first point of reference in deciding which parent can claim their child or children is the custody arrangement. Specifically, the IRS looks at how the custody agreement is drawn up. Standard practice calls for the custodial parent to be the one who receives the child tax credit on a tax return. A custodial parent is a parent that the child or children are with the most.

Some states, such as Tennessee, establish a joint custody plan for divorce agreements involving children. In these situations, a child or children spend equal time with both parents. For example, a child or children will spend two weeks a month with one parent and the remaining two weeks of a month with the other parent. Other days such as holidays and parent birthdays are taken into consideration as well when determining how the custody arrangement is drawn up.

This type of arrangement does not name one parent as the custodial parent over the other parent. It becomes difficult to decide who can claim the tax credit. For the IRS, it is a rather easy decision to make. When both parents serve as the custodial parent, this organization takes a look at the adjusted gross income, or AGI, of both parents. The parent with the higher AGI then becomes the one eligible to claim the child care tax credit for a given year.

When a legal guardian or another family member raises the child or children, that individual is the one who may take advantage of the child tax credit. The IRS does take into consideration time spent in typical activities such as summer camp, time with other relatives, and family vacations when deciding who the child or children are with the most.

Divorcing parents can write out exactly how the tax return situation will work as part of their divorce agreement. An arrangement can allow one parent to claim the child or children on even year tax returns. Here the other parent takes the tax credit on the odd year tax returns. For example, the parents agree that one will have the tax credit for his 2016, 2018, and 2020 year returns leaving the other parent with the credit on her 2015, 2017, and 2019 returns.

It is always advisable to consult a tax advisor for any questions or concerns when filing a tax return.