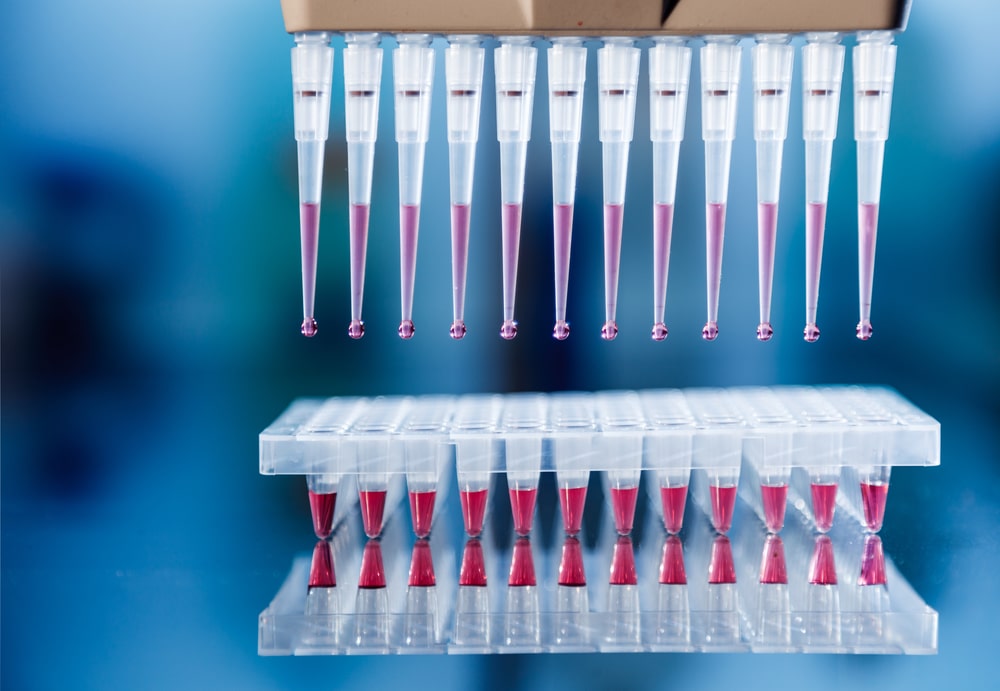 Everyone’s heard of those tabloid talk shows, like Maury and Jerry Springer, which deal with issues surrounding paternity: DNA tests, disputed parentage, and child custody. However, few people know very much about how an actual paternity case works and what its purpose is. Those that do most likely aren’t very well-informed about questions such as who can file a request for a paternity hearing, or how much this process costs.

Paternity cases are brought to the family law courts in a particular state with the initial purpose of establishing paternity; or, in other words, to determine who is the father of the child. Paternity has to be established before any legal processes, including custody, visitation, child support, name change, or restraining orders, can be ordered by the court.

When a child is born to a married couple, paternity is assumed under common law; unless one of the parents admits otherwise, the child is automatically registered as having a legal father. However, complications arise when the parents are unmarried; in this case, paternity can be proved in one of two ways. The father can file a Declaration of Paternity form, stating that he is the biological father of the child and acknowledging this fact before the courts. Or, the matter can be settled through a paternity case, which usually involves evidence such as DNA testing brought up before a judge with the assistance of attorneys.

There are several reasons that a paternity suit may be filed. In general, establishing parentage is necessary for the mental health and well-being of the child; furthermore, many rights, such as the right to inherit, receive social security benefits, or access medical records, may be restricted from the child if his or her father is not legally acknowledged. Moreover, the father’s name cannot be listed on the birth certificate if paternity has not been established. In many cases, a mother seeks to establish paternity in order to receive child support and other financial assistance to help raise the child. Without proof of paternity, this would not be possible. Or, conversely, the mother seeks to prove that the alleged father is not in fact the father of the child, in order to restrict visitation rights.

1. Paternity does not have to be restricted to the biological father

On rare occasions, an “equitable father” may be established as the legal father of the child even if he is not the biological father. This would require that the father and child have formed a strong parent/child bond and that the father is willing and able to pay child support. For example, if a man marries a woman who already has a child and treats the child as his own, he may request legal paternity upon divorcing the woman in question, as he still desires to see the child.

2. Your child is entitled to child support if you establish paternity

Legally, both parents must support their child (in most cases) until he or she is 18 years of age (a legal adult). It is a crime to abandon your financial responsibilities to your child and can result in heavy fines or even jail time. If paternity is established, child support must be paid; although the amount may vary, the demand is there.

3. Fathers can file a paternity suit as well

Although many cases involve a mother filing a request for a paternity hearing, one little-known fact is that fathers and even legal representatives can file as well. Many fathers will file if they have been abandoned by the mother and have to care for the child on their own, and thus require child support from her; in other cases, they may desire visitation rights but are unable to obtain them until it is legally established that they are the father. Additionally, if neither parent files a suit, a personal representative, or, in some states, a Department of Child Support Services employee may file the suit on behalf of the child. This usually occurs if one or both parents are unwilling or unable to request a hearing.