What Does Nolle Prosse Mean in a Domestic Violence Action? 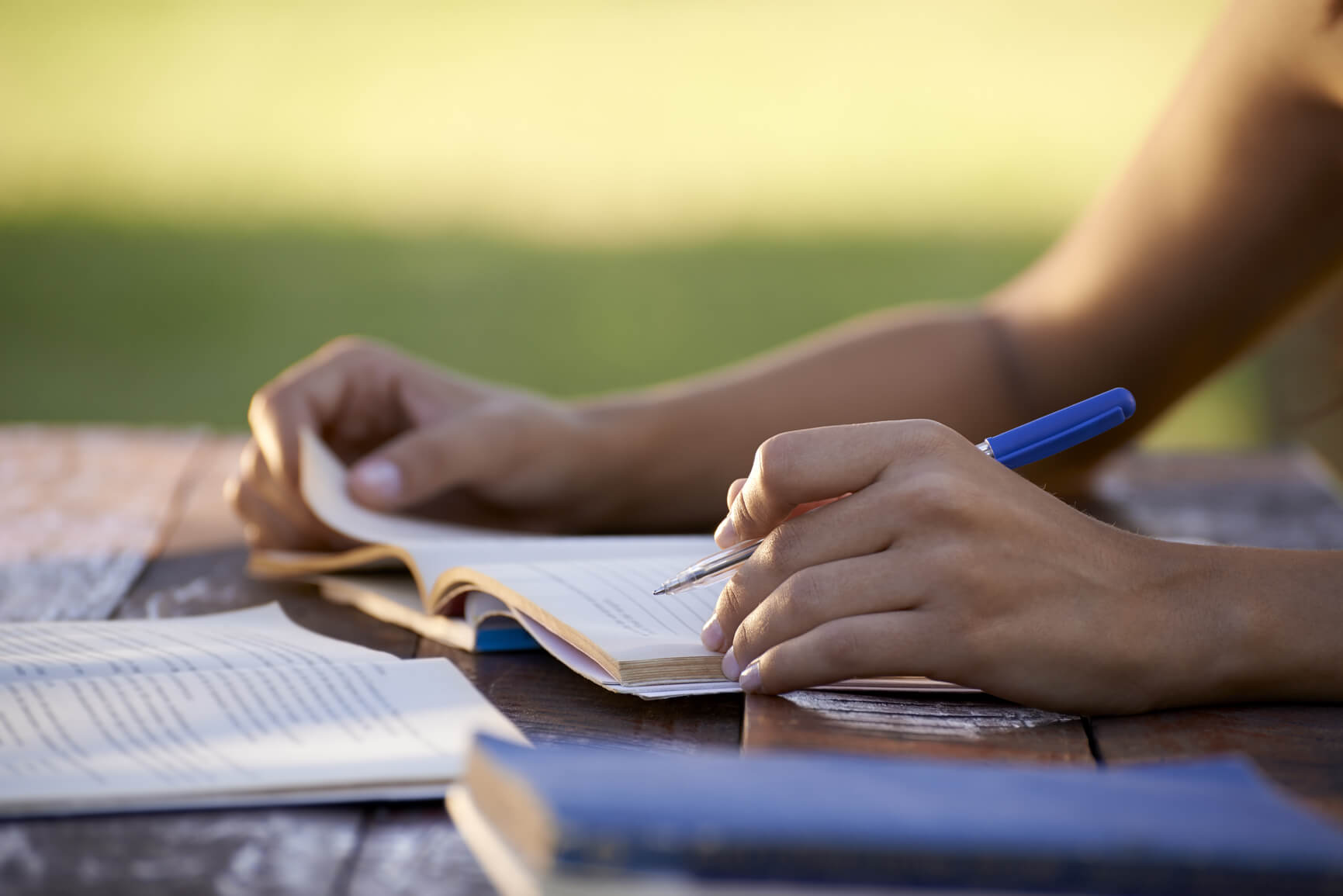 06 Apr What Does Nolle Prosse Mean in a Domestic Violence Action?

From time to time we will receive calls regarding a Domestic Violence matter in which it is the Defendant’s first offense and the witness either recants prior testimony or simply refuses to testify and/or cooperate with the prosecution. The best case scenario in a case such as this is when the Prosecutor, within their own discretion, chooses to discontinue the case soon after charges were filed. This is colloquially referred to as a “nolle prosse”.

There are many situations that can lead to a prosecutor filing a nolle prosse. Common examples include, key witnesses refusing to cooperate, a desire to forgive the defendant, an emergence of new contradictory evidence, or a game-changing reevaluation of a key piece of evidence. Under circumstances such as these, when it seems that a case is no longer a true attempt at justice or an attempt at a conviction is just simply hopeless, the prosecution may choose to dismiss the case.

When this occurs, the legal process is commonly referred to as nolle prosequi, or simply nolle prosse. Coming from a Latin phrase meaning “unwilling to pursue,” this legal happening occurs only through voluntary withdrawal of the Domestic Violence case by the Prosecutor. This makes nolle prosse different than some other forms of dismissal, although it is essentially the same process as involuntary dismissal. The term involuntary dismissal is used in place of nolle prosse in many different states and jurisdictions.

Traditionally there are very few cases of a court denying the prosecutors’ decision to nolle prosequi the case, so it is usually worth speaking to the prosecution about. It should be noted that the court cannot “sua sponte” (move on its own accord without a motion) enter an order for nolle prosequi without the explicit motion of a prosecutor.

Domestic Violence defense can be somewhat confusing to those with little legal experience, so it is always suggested that you seek counsel from a legal professional.