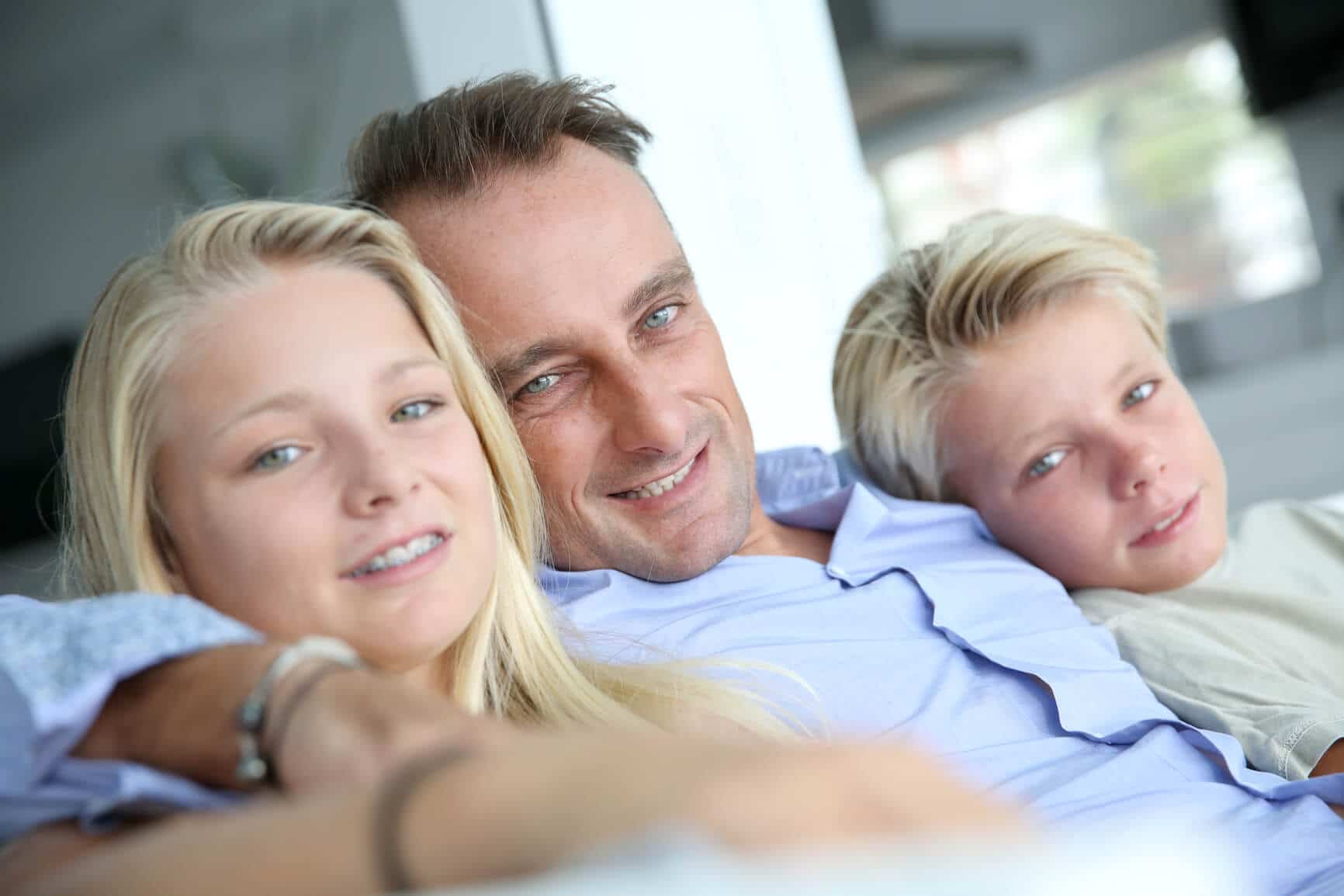 Custody of the kids is often a topic of debate whenever a marriage ends in divorce. Who gets primary custody? How much time will each parent get? Who has the kids for the holidays? These types of questions spring to the minds of parents when kids are involved, and divorce is on the table. Fortunately, there are a lot of custody options available, and joint custody (or time-sharing) is usually the best way to go.

Joint Custody is the Best Option for the Kids

The wellbeing of the kids remains the most important aspect of any custody arrangement. Ensuring that the kids are well adjusted and impacted by the divorce as minimally as possible remains the goal of most parents.

Children in joint custody situations have the opportunity to deal with the divorce in a healthy manner. The joint custody arrangements provide them with the ability to spend time with both parents and have the opportunity to communicate and discuss negative feelings associated with the divorce – with each parent. In a joint custody arrangement, co-parents who work together can join forces to eliminate issues that the children may be facing as a result of the transition. Positive communication about the situation and amongst the co-parents is essential to the healthy adjustment of the children.

Research continues to support joint custody arrangements as the best option for children of divorce. Children who have significant amounts of time with both parents demonstrate higher levels of self-esteem, stronger relationships, and higher levels of school performance as well as encounter fewer emotional and behavioral problems. Researchers suggest that the continued contact with both parents is responsible for the improved outcomes of these children. Joint custody facilitates the continued communication and involvement of both parents which remains an important aspect of healthy development.

Both Parents are Involved in the Lives of their Children

With joint custody arrangements, both parents are involved in the care of the children. As such, the children benefit from the influence of both parents. They gain guidance, discipline, love, and attention from two parents on a regular basis, versus a single parent or sole parent situation where one parent takes this role on. The joint influence of the parents continues to be beneficial in teaching children important lessons, guiding them through barriers and challenges they encounter as well as simply loving them.

Two role models are better than one. Children of divorce, raised by both parents, have improved relationship outcomes. The ability to see their parents communicate and work together effectively provides a positive example for children to look up to. Furthermore, having two role models to idolize is more effective than having just one!

Children who have the involvement of both parents in their lives have double the discipline, love, and guidance. They have higher self-esteem, greater relationship outcomes, and less behavioral and emotional conflict.

Common Ground for Both Parents

Parents who participate in a joint custody agreement get along better. Regardless of the situation of the divorce, infidelity, compulsive lying, etc.; children serve as common ground for communication and mutual interest.

Most parents in joint custody arrangements recognize the importance of remaining cordial and working together. If parents are hostile, refuse to communicate and talk poorly about the other parent, the children pick up on this right away. Behaviors such as these can result in emotional conflict for the child as well as the anxiety of feeling like they have to choose between parents. Or, if a child feels as though he/she is the source of conflict and arguing, he/she may feel at fault for the discord and even the divorce. These types of situations are draining on children and lead to an unhealthy situation for all parties involved. Avoiding a hostile parent situation should be avoided as joint parenting works best when both parents can communicate.

Parents who recognize that joint parenting is the best arrangement for their children are typically able to set aside their differences to work together and establish ground rules for parenting. This means identifying communication guidelines and sticking to them. Parents who communicate on a daily basis about their kids or at least regularly communicate are better able to address daily issues that arise with their kids. Putting on a unified front and working together to parent is the most effective way to address parenting issues that arise. Working towards a common goal, the children, have a unique way of aiding parents in communicating and avoiding conflict that many would assume to be common between divorced individuals.

Children in joint custody arrangements are better able to form relationships with both parents. Because they spend a significant amount of time with both parents, they can connect with and establish healthy, and supportive relationships with both. They understand that mom’s house and dad’s house are both homes to them, where they are expected to follow household rules within a supporting and loving atmosphere.

While traditional families are becoming less and less common, often exchanged for a blended family situation, many children may feel out of place or disconnected if they lack involvement from both parents. The influence of peers during childhood is profound, and children are very likely to compare their own family situation to that of their friends. If a child lacks the involvement of one parent, he or she may question their behavior and wonder if they are the reason the parent is uninvolved. This type of situation reflects poorly on a child’s self-esteem. Joint parenting can ensure that the child feels emotionally secure with the love and support from both parents.

Being a parent is stressful, period. But, being a single parent is very stressful. Single parents take full responsibility for both the physical and legal obligations of the kids. The homework, the transportation, the health care, the feeding, bathing, and general care, is all handled by one person. That’s a significant amount of responsibility for one person, and after a significant length of time, can certainly become taxing on an individual.

Dividing up parental responsibilities can lessen the stress of both parents. One person doesn’t have to feel solely responsible for the wellbeing of the kids, rather, the common tasks and responsibilities are shared. This can avoid a situation where one parent is burned out by having to constantly transport, aid with homework, and serve as the primary disciplinary figure. Shared parenting roles allow both parents to maintain life, their sanity, and healthy relationships with the kids.

Divorced parents in joint custody agreements have a common interest; the kids. This facilitates more communication and a greater ability to work together to raise the kids together. Divorced parents with joint custody agreements typically communicate better than those who are not. Furthermore, they have far less stress than parents in single-parent situations as they split up the primary parental responsibilities

Of course, a joint custody agreement is not appropriate in every situation. In issues of domestic violence, drug abuse, sexual abuse, or neglect, a joint custody agreement is not in the best interest of the children. That being said, in situations outside of those extremes, the involvement of both parents in the lives of the children will help them in developing into strong, well-adjusted adults.