7 Child Custody Questions You Shouldn’t Be Afraid to Ask 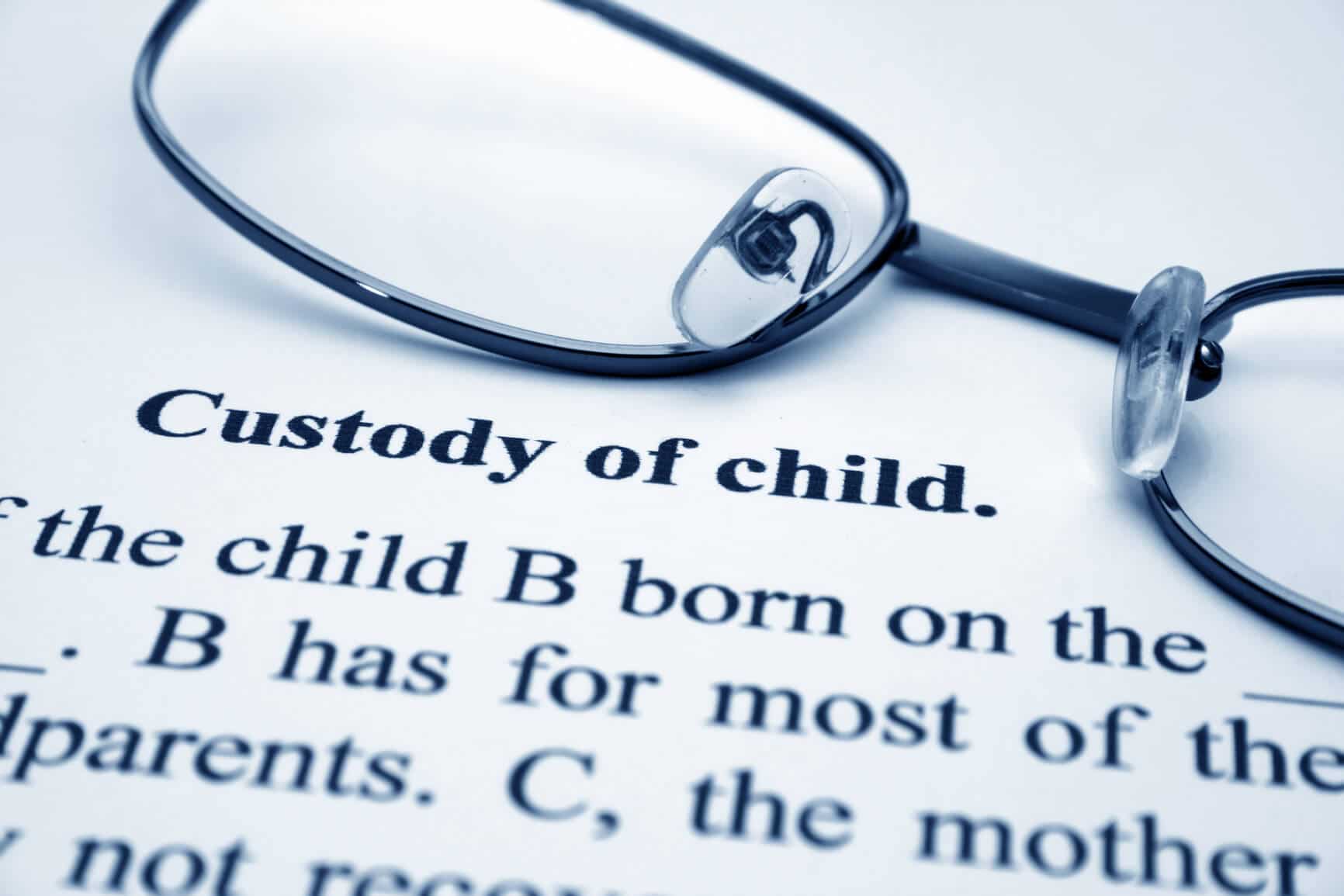 When a separation occurs, one of the first things that parents consider is how their children are going to be impacted. Where are the kids going to live, who will they spend their time with and what is going to change for them? Child custody can be a confusing situation and is very frequently a topic of debate for divorcing parents. It’s important that parents ask their child custody questions of their attorney. The more information you have, the better equipped you are to make the best decisions for yourself and your children.

A lawyer may not be required to determine which schedule will be best for you. However, they are important if you need an advocate to help you achieve that a child custody arrangement. Child custody is often a very sensitive area. Many times, both parents love their children and want to maximize their time with them. Other times, a parent who is unfit is seeking custody of the kids. Regardless of the situation, custody situations can be tricky and having legal counsel is advisable.

Ultimately, good parents want the best outcome for their kids. They seek the setting that will be least intrusive, and that is in the child’s best interests. Sometimes having an outside influence, such as an attorney, the court mediator, or custody evaluator is necessary for determining these elements. You should consult an attorney prior to any custody hearing proceedings; this ensures that the attorney can obtain all of the information necessary to provide the best legal advice during the case.

There are a few different forms of child custody. Sole custody represents an arrangement in which one parent takes sole responsibility for both the physical and legal responsibilities of the child. The child lives with that parent, and that parent solely makes the legal decisions for the child. The other parent may have visitation, or may not depending on the situation.

Joint physical custody is when both parents share custody of the kids fifty/fifty. This means that the kids spend an equal amount of time and both mom and dad’s houses. They have no primary residence, they instead have two residences. Studies indicate that this is the most beneficial arrangement for the children. Joint legal custody is an arrangement where both parents share the legal responsibility of making decisions for the children.

The court process of handling child custody may vary based on the situation at hand and the parties involved. Parents who agree to the terms of a child custody arrangement are able to draft an agreement with an attorney, which is then presented to the court. If the court deems the agreement acceptable, it is documented as a legally binding agreement. If both parents find themselves unable to agree on the terms of a custody arrangement, a mediator may make an effort to aid the parties in coming to a compromise.

If the mediator is unsuccessful, the case may be taken to trial where the judge may order a professional custody evaluator to examine the situation. The evaluator will speak with and interview all of the parties involved; the kids, the parents, as well as other important people connected to the family. After an extensive look at the entire situation including the living arrangements, the evaluator is responsible for making a recommendation as to what custody arrangement should be. It is then the responsibility of the judge to interview the parents and children and to make a determination about what the custody arrangement will be. Ideally, custody cases are most easily determined outside of court; this ensures that both parents have input in the final decision. Once a case goes to court, the final decision making is up to the judge.

The judge may take many different elements into consideration when determining custody; the child’s age, development, emotional attachment to parents, ability to adjust, and preferences are among some of them. How involved the parents are in the child’s life, that stability of each parent’s life, the parents’ willingness to cooperate, where each parent lives and any violent history of either parent remain other important considerations.

The court’s job is to identify an arrangement that will be in the best interests of the children. They’re not looking to make either parent happy; they’re looking to ensure that the children involved are taken care of and have the ability to grow up well-adjusted and emotionally stable.

One of the most common custody questions pertains to which parent typically gets custody of the kids. Many years ago it was assumed that mothers would always be granted sole custody of the children, and their father would be awarded visitation. The modern custody arrangements have shied away from this in recent years. Studies indicate that children who spend significant time with both parents are more emotionally stable, have been outcomes educationally as well as develop stable, long lasting relationships. As such, the court looks to provide an agreement that will be in the best interest of the kids. If both parents demonstrate a stable living environment, positive relationships with the kids and a willingness to work together and cooperate, a joint custody arrangement may be an ideal situation.

Obviously in cases of domestic violence or abuse, the abuser is not likely to gain sole custody of the kids. This has the potential to endanger their wellbeing.

There is no clear answer to the question “who usually gets custody of the kids?”. The court looks to place the kids in an arrangement that works best for them. That is completely dependent on the parents and the parents’ relationships with the kids.

In most cases, the custodial parent is not able to take the child to move out of state unless they have the court’s approval to do so. Child custody laws are different state by state, as such moving to a new jurisdiction can complicate a case as well as terminate the other parent’s visitation.

If you want to move far away, you should consult with your attorney and start the process of modifying the custody agreement. Failing to do this can result in criminal charges being brought against you. Sometimes an out of state relocation is unavoidable; like in a job transfer. If a situation like this occurs, the court is typically very reasonable and willing to re-determine custody to meet the child’s best interests.

In the state of Florida, child support is assessed based on a number of factors. Among these, state law may take precedence. Depending on the custody agreement, child support may be awarded to the non-custodial parent (the parent without custody) to provide for the basic needs of the child. Luxury items like private school and extracurricular activities are not required to be paid by the non-custodial parent.

A child custody agreement can be modified if new information becomes available and one of the involved parties decides to approach the court about a change. The assistance of an attorney should be sought in a custody modification because an additional hearing is typically required to re-determinate the parent’s rights. If both parents seek a modification and are in agreement about the modification, the process is much easier.

One of the most complicated aspects of a divorce is determining a child custody agreement. If both parents are willing to communicate and compromise about coming up with an arrangement that is the best situation for the kids, the process is much easier to manage. Parents who are unable to communicate and compromise will likely end up in court and will find themselves in the middle of a court custody evaluation. It’s important to keep in mind that child custody, especially cases that are taken to court, can be very complicated. Seeking the aid of a skilled attorney can ensure that your case is handled most effectively. Asking your attorney your child custody questions prior to any litigation will help you understand the process and be prepared for what is to come.